A NAME YOU CAN TRUST

Taylor Electric Company was founded in 1922 by Sam Taylor, with his son Rufus Taylor joining the company in 1958 and later assuming the role of president. Throughout our history, we have been honored to provide services for many types of projects. Initially, we focused on smaller and mid-size jobs in the commercial and industrial sectors. Our many early successes positioned us over the years to bid on larger projects, including internationally recognized architectural landmarks. Now we are focused increasingly on vertical commercial and residential/hospitality projects, along with facilities maintenance of large-scale venues with complex electrical components.

Sam Taylor believed in himself and the people he hired and trained. He also believed that a man’s word was his bond and that it was not even necessary to sign a contract to do electrical work. It was he who first associated the words “A Name You Can Trust” Taylor Electric Company.

Rufus Taylor carried on his father’s tradition of trust, escalated the company’s growth, and began contracting with major companies to provide electrical services for new construction and the rehabilitation of multi-unit residential and special-use facilities.

Leading the current expansion of Taylor Electric Company is the fourth generation of Taylor family members. Their strong work ethic and commitment to the company’s ongoing success carries on the family’s reputation for integrity and innovation. 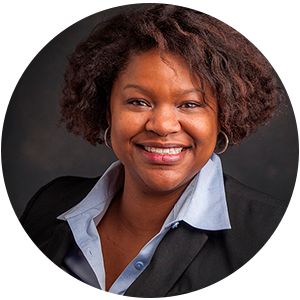 Initially served as Bookkeeper and was promoted to Controller, responsible for Taylor Electric Company’s financial and administrative systems and performance. Promoted to President/CEO in 2015. She currently oversees all day to day office operations and approves all bids, new hires and contracts. 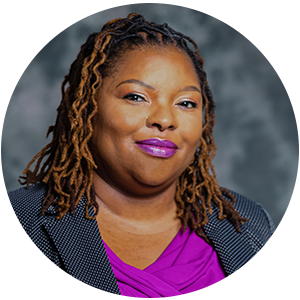 Started in the office in 1998 as secretary, was promoted to Office Manager where she handled all human resources needs and trained and oversaw all office staff. Promoted to Vice President / Chief Operations Officer in 2015. 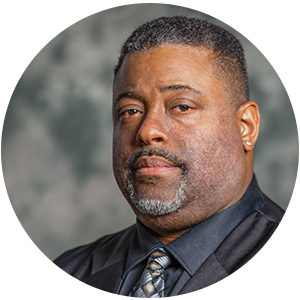 Began working as summer helper for Taylor Electric in 1988 and later trained as an apprentice.  In 1995 he became part owner and joined the Board of Directors after his father’s death in 1995.  Continued working as an apprentice and later as a journeyman.  Bryan came into the office as purchasing agent for several years before returning to the field as electrician and was later promoted to foreman.

Started in construction over twenty years ago and completed an apprenticeship through IBEW Local 134. Worked her way up to journeyman and later partner / owner in an IBEW 134 shop in Elk Grove, Illinois.  Has experience in all areas of electrical construction including field experience, estimating, project management, contracts, accounts payable and receivables, purchasing, logistics and scheduling. She currently sees our construction projects from beginning to end as a project manager. 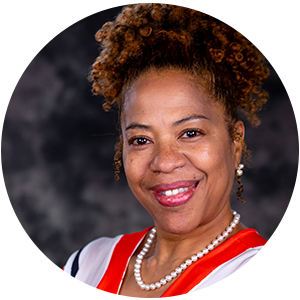 Started as an apprentice with the IBEW Local 134 union in 1985 and worked in the field for 11 years as an electrician.  She then moved into teaching and administration in the IBEW-NECA apprentice training institute and, worked as chairperson for the Chicago Women in Trades. She went on to propose, start and lead a construction focused charter high school for eight years.  Finally, she led a non-profit before joining Taylor Electric Company.  She works as a liaison between project management and office administration to ensure completion of documentation for all jobs. 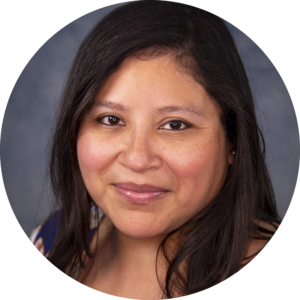 Mari comes to Taylor Electric Company with over 17 years’ experience as a bookkeeper and several years’ experience as a comptroller in the construction industry.  She will be responsible for accounts receivable, accounts payable, payroll, job costing and analysis.  She will work with an assistant to ensure all financial aspects of the job are completed to satisfaction. 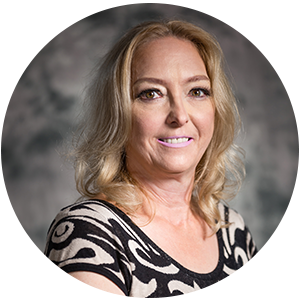 Assists our Bookkeeper in recording and maintaining all financial records for Taylor Electric company, including accounts payable, accounts receivable, payroll and more. She works to ensure all necessary government documents and financial statements are recorded and maintained. 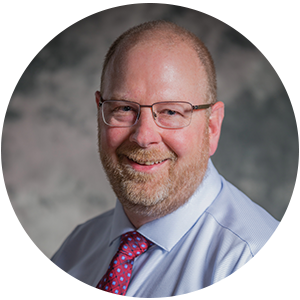 Started in the apprentice program in 1992 and worked his way up to journeyman, foreman and later project manager / estimator. As an experienced electrician of over 25 years, Christopher now serves as a Project Manager / Estimator bidding and overseeing our jobs to completion. 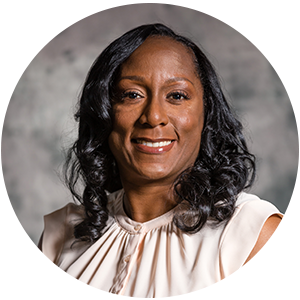 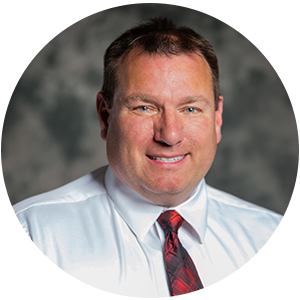 Started the Electrical Apprenticeship program in 1989. Having worked in field as an electrician foreman and now superintendent for nearly 30 years Anthony “Tony” Sage supervises all foreman and electricians in the field. He works with project managers to make sure each job is completed safely, on time, and, to the highest quality. 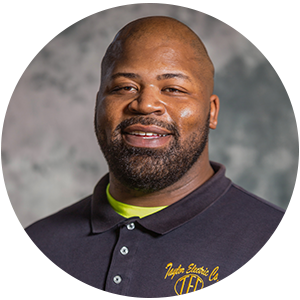 Works to support our project managers and electricians to ensure that the tools and supplies we need are on site for every job. Keeps track of all equipment and maintains our warehouse. 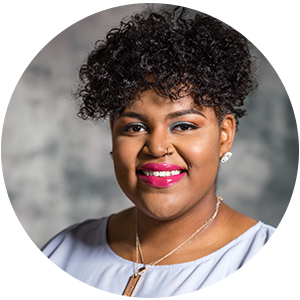 Started as an intern through the Year Up Chicago Program. Currently assists all departments and office staff as needed and is responsible for certified payroll.

Charlotte returned to the family business after practicing law and working in legal academia. She oversees special projects, such as the 95th and 100th anniversary of the company.

Our strong performance record has supported our company’s longevity. We continue to thrive as a family-owned and operated union contractor. While sustaining our many longterm relationships—developed by generations of past and current Taylor employees—we are rapidly expanding our business to a wider base of customers. Ultimately, by meeting the industry’s highest quality standards, Taylor Electric Company will do its part to help every customer achieve maximum success. 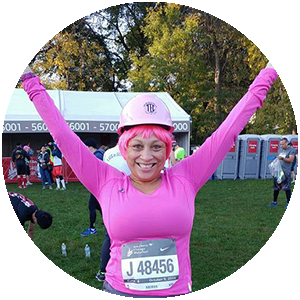 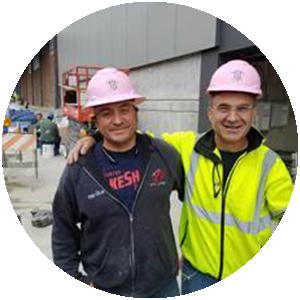 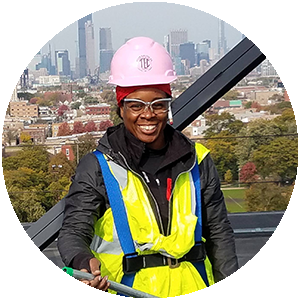 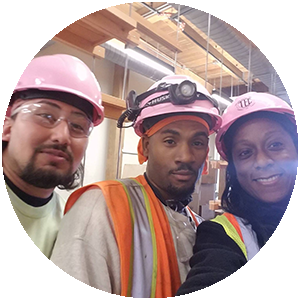 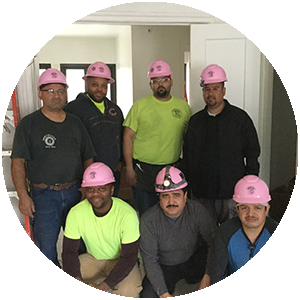 Our company and individual Taylor Electric employees have made a commitment to community service. For example, we completed a “Go Pink” campaign to celebrate and support Breast Cancer Awareness Month. Employees enthusiastically donned pink hardhats all month long in October 2016, while our company made donations to the University of Chicago’s Cancer Research Center. We know that we’re better when we help make others better too.

This site was created by Dynamite Ideas © All rights reserved